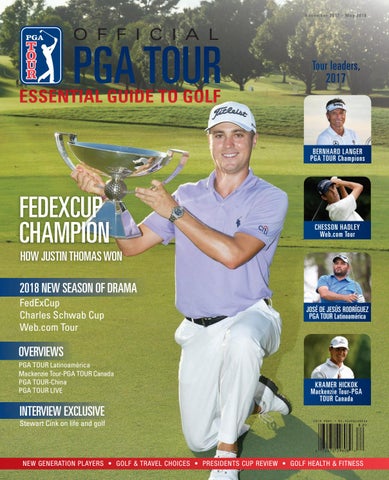 Despite the fuel spill, the fuel did not ignite, and Shaw was brought to safety by the medical staff. It is believed that the morning fire had an effect on Shaw's efforts. At some point before the race, Shaw's crew was preparing his tires for race day, and used chalk to write notes on the spare tires. One particular wheel was determined to be out of balance, and rather than being discarded, it was labeled in chalk with the words "USE LAST".


However, the firefighters' water hoses are believed to have washed off the chalk message. Shaw never drove another competitive lap at the Speedway, although he did participate in a special private tire test at the Speedway during World War II. Floyd Davis was the starting driver for the 16 car.


On lap 72, Davis came in for a pit stop, and was relieved by Mauri Rose. Rose had started the race in another car and dropped out earlier. Car owner Lou Moore was apparently unsatisfied with Davis' performance thus far in the race, and ordered Rose to take over. Rose charged up the standings and took the lead in the 16 car, and went on to win. Both drivers were credited as "co-winners," similar to what occurred in the race. This marked the last time that one car would carry two drivers to victory at Indy. Speedway president Eddie Rickenbacker did not attend the race, and instead listened to it on the radio.

From Wikipedia, the free encyclopedia. The Illustrated History of the Indianapolis 4th ed. Carl Hungness Publishing. May 31, The Indianapolis Star. Retrieved June 2, — via Newspapers.